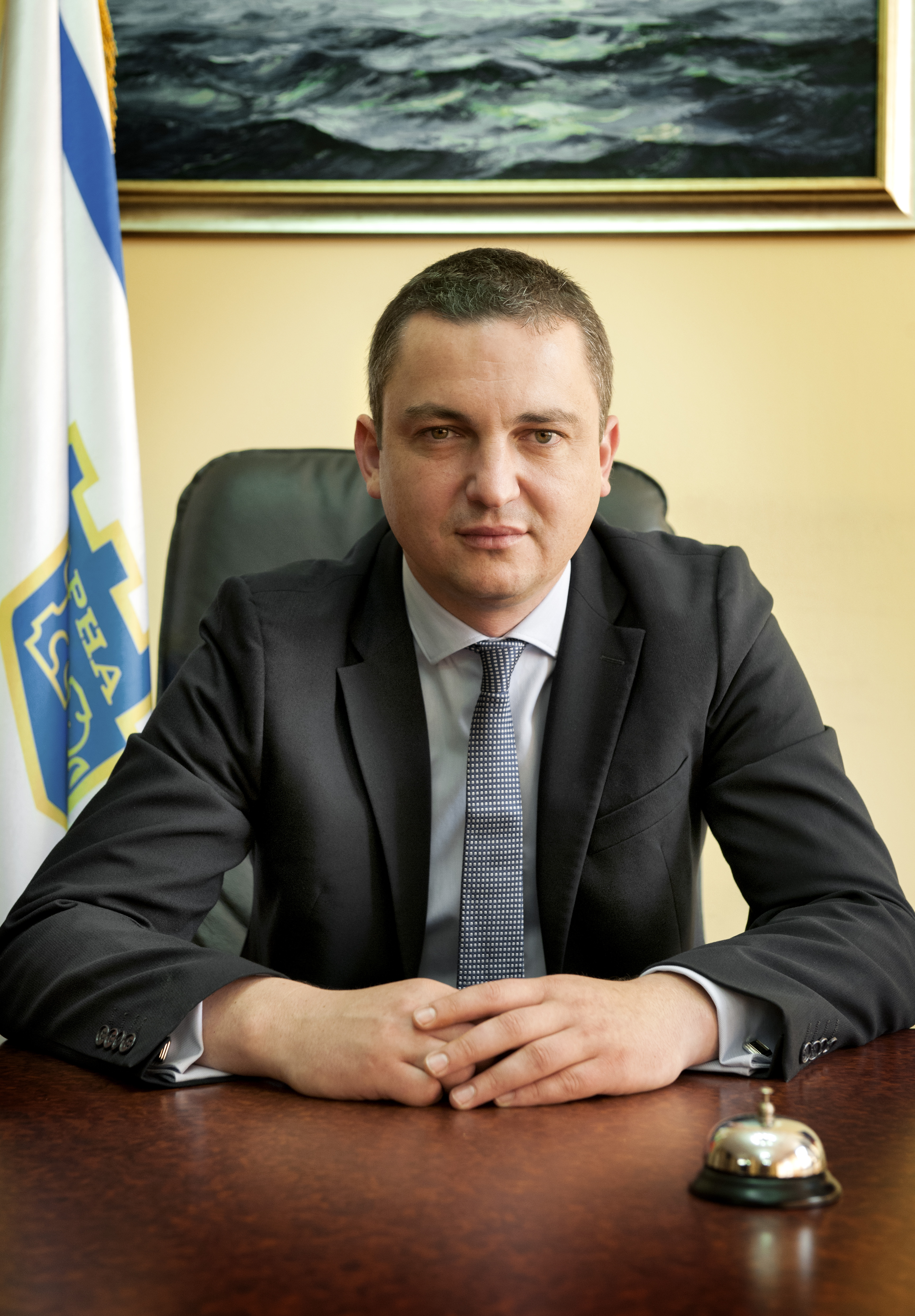 To participants in Varna Marathon

Welcome to Varna - the sea capital of Bulgaria and European Youth Capital 2017!

We are honored to host this prestigious sporting event that gathers the most enthusiastic and loyal friends of running. I believe that participation in the race will be an unforgettable experience for you and will bring you plenty of positive emotions!

I am convinced that the good energy and youthful spirit that Varna Marathon generates will bring good mood to our city, so finally everybody will be a winner! I wish all of you to be healthy, positive and successful! 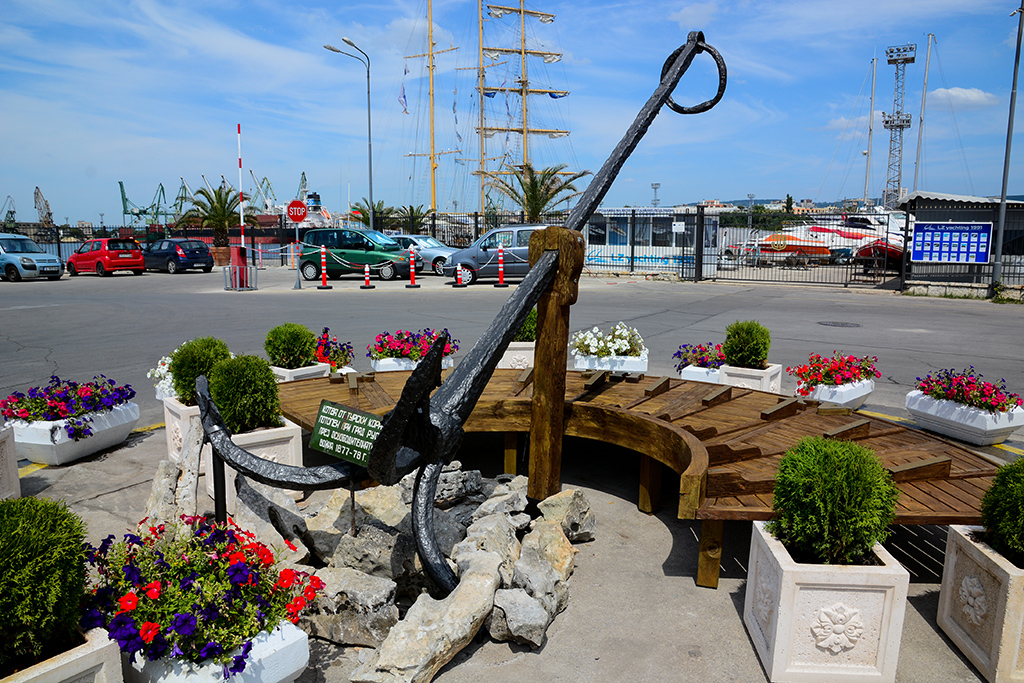 Varna is the third largest city in Bulgaria and the largest at the Bulgarian Black Sea coast, with an area of 205 sq. km. Its location on the Northern shore of the Black Sea, along with its richness in natural resources make it one of the famous resorts Europe wide, definitely the largest one in the Black Sea region. It also happens to be on the crossroads between Western Europe and the Middle East.

Varna is located on the west coast of the Black Sea and that is the reason it has a mild climate throughout the year.

Varna has an impressive nightlife and many say that the city never sleeps. It is almost impossible to find closed bar or club during the night in the summer. In the summer many of the bars and restaurants are located directly on the beach, near the Seaside Garden.


The course of the race passes through the main attractions of the city: 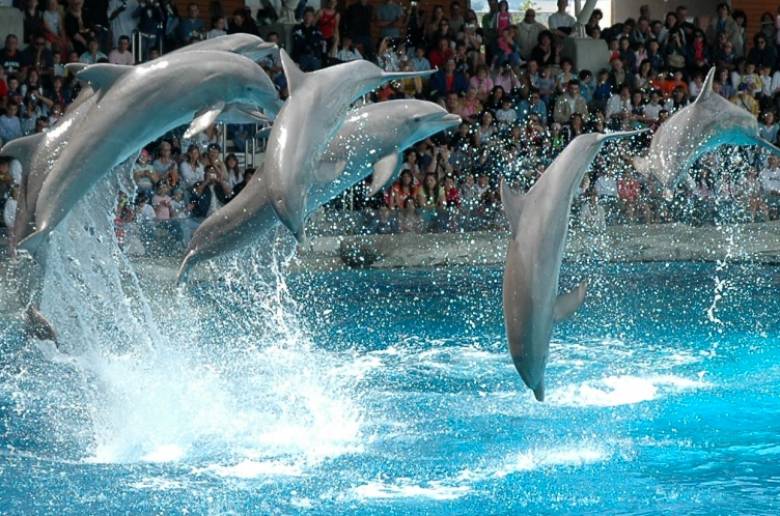 Festa Dolphinarium is the only attraction of its kind in Bulgaria. It is situated amidst the greenery in the Northern part of the Seaside Garden of Varna and offers a wonderful view over the sea. The Dolphinarium was opened on 11.08.1984 and is one of the symbols not only of Varna but also of the Bulgarian tourism. The Dolphinarium is a permanent site on the agenda of all visitors of the Black Sea coast.

The building impresses with its futuristic structure and glass-and-aluminum front wall. The Dolphinarium building was designed by a team led by the renowned architect Simeon Saraliev. The building itself is a light spatial construction shaped as a glass cube measuring 30 x 30 meters and a height of 14 meters.

Interesting is the fact that the excavation work of the installation floor and pools themselves was done after the bearing roof structure had been mounted. 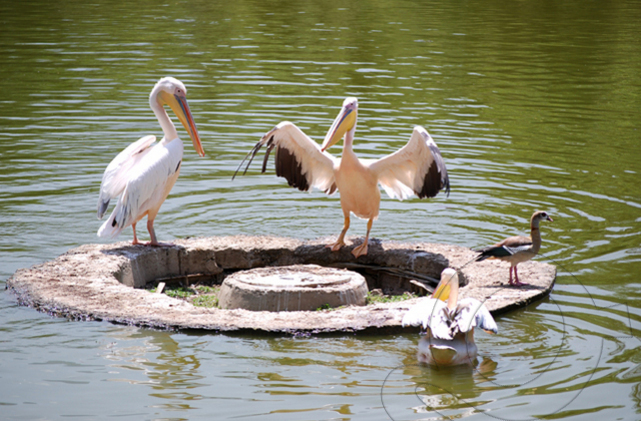 Zoo – Varna was opened for visitors in 1961 with 9 species of animals on a territory of 23,400 decares. One of the first inhabitants of the new zoo was the bear Maxim, a present from the commander of Georgi Dimitrov destroyer. Ten years later the zoo had about twenty species of animals and birds, and today – 72 species. It has served as a rescue center since 2003. For the period 2003 – 2008 about 40 protected species of birds and small mammals were saved, healed and brought back into the wild. The zoo has a good equipment for waterfowl with three cascading ponds where birds are practically in freedom amidst the lush vegetation.

Approximately 17 protected species of animals and birds live in the zoo. Together with the Regional Inspection of Environment and Waters – Varna, the zoo keeps track of the number, population and bringing back to nature animals that can exist independently.

Varna Aquarium
Aquarium Varna is a center for popularization of the Black Sea flora and fauna and of the hydrological and hydro-chemical characteristics of the Black Sea.

The living exhibition of the aquarium includes representatives of all groups of the Black Sea fauna. The largest in number are the species from the Mediterranean complex, which came through the Bosphorus. The Black Sea fish fauna includes about 140 species, of which sprat, scad, mackerel, belted bonito, turbot, Danube herring, anchovy, different kinds of grey mullet, goby and others, have important economic significance.

The exhibition presents many types of freshwater fish and some exotic species.

In the other two exhibition halls, you can see stuffed representatives of the World Ocean, track fish migration, and visually examine the food chain in sea waters, structure and characteristics of the Black Sea. 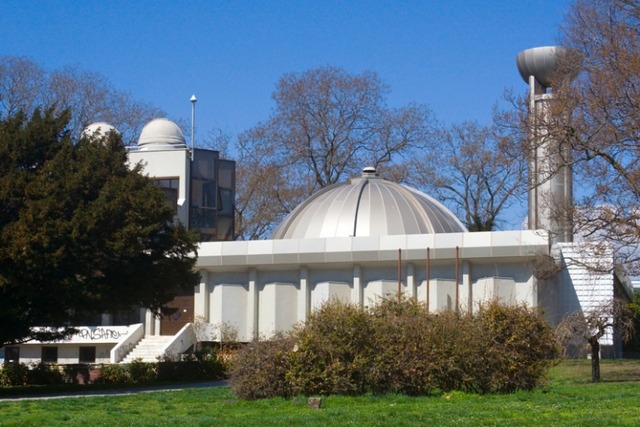 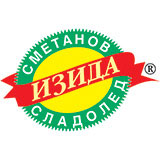 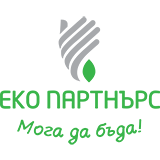 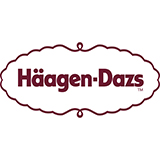 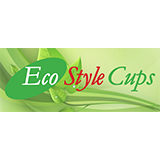 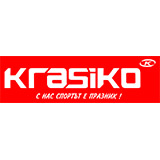 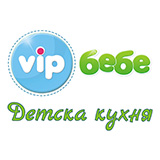 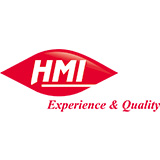 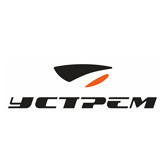 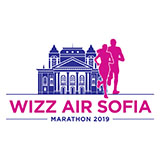 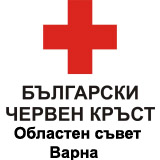 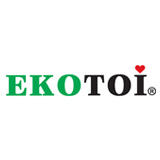 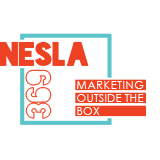 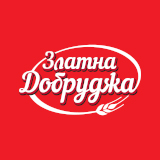 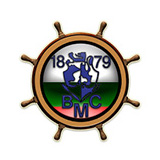 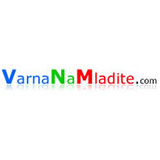 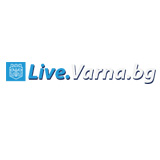 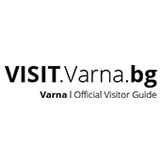